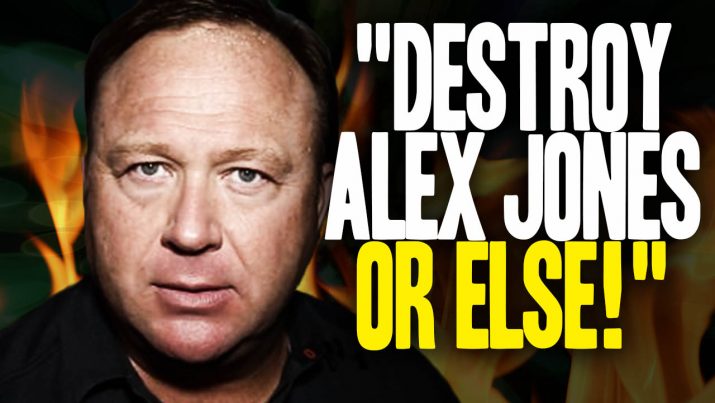 In addition to the social media giants’ shadow bans, censorship, and downgrading of content, conservative pro-Trump independent news publishers have also suffered no shortage of attacks from the Left-wing corporate establishment media.

When the establishment press isn’t putting out fake news about POTUS Donald Trump, they’re ginning up fake news aimed at discrediting their competition – because they can’t go head-to-head with us in a straight-up debate over ideas, policy, and culture.

One of the most recent examples of this news fakery was committed by Forbes and directed at one of the perpetually angry Left’s favorite targets: Alex Jones’ Infowars, which the social media behemoths are doing their best to ban from their platforms altogether.

The site noted further: “The seemingly well-researched piece is comprehensive, were it not for the fact that Woollacott completely invents an imaginary assault that never took place.”

“Forbes is now just outright making sh*t up, claiming we should be banned from YouTube because, in one video, Alex ‘Jones pushes a child to the ground,’” Infowars editor-at-large Paul Joseph Watson tweeted. “No such video exists. Absolutely hilarious example of literal fake news.”

Forbes is now just outright making shit up, claiming we should be banned from YouTube because in one video, Alex "Jones pushes a child to the ground."

No such video exists.

But it gets worse – before it gets better.

Due to Woollacott’s article, Jones’ lawyers informed him shortly after it was published that he was being called to the Travis County (Texas) Courthouse in Austin regarding the phony child abuse claim.

After Infowars sent an email to Woollacott, however, she corrected her story to note that no, it wasn’t Jones in the video.

The establishment media is scared of independent media

In her original story she wrote:

In one, titled How to Prevent Liberalism – A Public Service Announcement, Jones pushes a child to the ground; in another, he rails against a kids’ cartoon that shows boys dressed as glamorous women. The third apparently shows how ‘Islam Has Already Conquered Europe – news to those of us that live here, but, hey.

It was subsequently edited to say, “a man pushes a child to the ground.”

The video in question was, along with three other Infowars videos, removed by YouTube as part of its ongoing censorship campaign of conservatives and independent media who they fear. (Related: The Censorship Master Plan Decoded – Introduction.)

Yes, fear. Think about it: If the social media giants really believed that Jones was nothing more than a clown conspiracy nut, wouldn’t they leave his content up so he could ‘prove it’ daily? The more it’s seen, after all, the more Americans will agree that he’s crazy…right?

No, what they really fear is that Jones and scores of other conservative, pro-Trump, independent media are reporting things they don’t want Americans to see. They want to control all information like a police state or Communist China because propagandizing the public will make Americans much easier to control than pesky free thought and freedom of expression.

The media behemoths really do fear a fully informed public. They are scared to death that Jones – and Mike Adams, the Health Ranger, and news sites like The National Sentinel– are waking people up and changing minds.

Not everyone in the corporate media is out to get Jones and Infowars.

Last week Fox News’ Tucker Carlson spoke out on behalf of Jones and Infowars while blasting CNN and other establishment media for blatant free speech hypocrisy.

Carlson, who opposed the White House’s banning of Kaitlin Collins, a White House correspondent for CNN and a former reporter for Carlson’s The Daily Caller, from covering an event after being rude to POTUS Trump in the Oval Office, noted that while the network was ‘demanding better’ treatment, it was stumping for Infowars to be banned.

The fact is, networks like CNN are dying because they traffic in fake news and propaganda. So rather than stop the journalistic malpractice, they’d rather ban their competition. Pathetic.

Read more about social media banning and censorship at Censorship.news.

J.D. Heyes is also editor-in-chief of The National Sentinel. 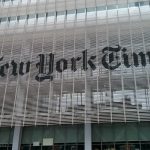 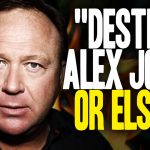 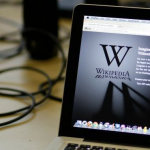 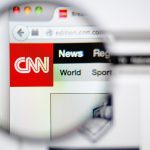 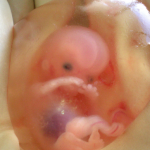