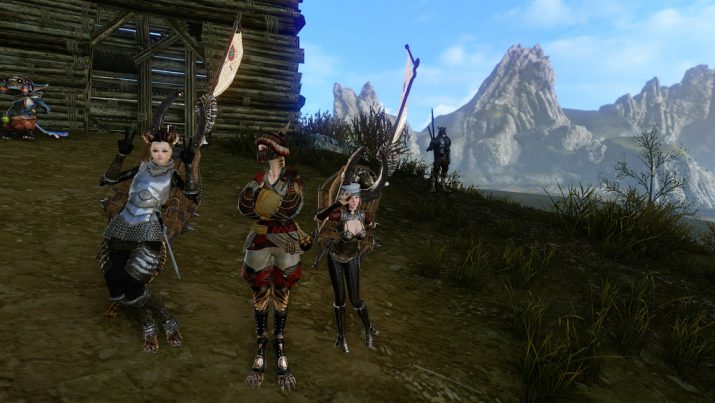 The end of the world could mean chaos and catastrophe for many, but a new study based on video games concludes that people might do the exact opposite. Researchers examined more than 80,000 players of the role-playing game ArcheAge and found that despite some violent acts, most players leaned towards more positive behaviors towards the end of the virtual game.

The researchers were quick to admit the study’s limitations, pointing out that the results were based merely on video games. However, researchers said the findings may provide a realistic insight on the people’s behavior during an end-times scenario, which may prove useful to both the research community and the gaming industry. (RELATED: Read Collapse.news for news coverage of actual societal collapse.)

“Thus, while not a perfect mapping, we believe that the end of the closed beta test is a relatively good approximation of an ‘end times’ scenario, and thus the present work is not only useful for the understanding of players’ behavior but can also begin to shed light on human behavior in general under such conditions,” the researchers wrote.

The findings were slated for presentation at the International World Wide Web Conference in Australia.

For the recent study, the researchers assessed 275 million records of gamer behavior. These behaviors were recorded during a trial period for the online game ArcheAge before its public release in January 2013. ArcheAge is an a role-playing online game that features a medieval fantasy theme.

The experts then classified 75 various in-game actions and categorized them into 11 different criteria such as partying, combat, and building houses. The participants were made aware that their actions were being tracked and assessed, and that the role-playing game will end in about 11 weeks.

Results of the two-level analyses revealed that anti-social behaviors such as murder increased as the game ended. However, researchers said only a small number of respondents exhibited anti-social behaviors. Furthermore, the study also showed that most players displayed positive social behaviors such as forming new social relationships and reinforcing existing ones. The players exchanged more in-game messages and made more parties to accomplish high-level quests or enjoy group play, the researchers noted.

“We have provided additional empirical evidence in favor of the emergence of pro-social behavior. Our findings that the sentiment of social grouping specific chat channels trend towards ‘happier’ as the end times approach is a first indication of this pro-social behavior: existing social relationships are likely being strengthened. Further, we saw that players that stayed until the end of the world exhibited peaks in the number of small temporary groupings: new social relationships are being formed,” the researchers noted.

Apparently, if you believe that video games represent reality, then there’s no need to prepare for the actual global debt collapse that’s fast approaching. Simply trust that all your starving, panicked neighbors will be friendly and “sociable” because some scientist said that’s what happened in a video game.

Exposure to violent games may not dampen empathy

Results of the new study coincide with a previous research refuting the effects of violent video games on human empathy. To assess this, German researchers examined male participants who played first-person shooting games such Call of Duty or Counterstrike for at least two hours daily and compared them with non-players. The players were then asked to refrain from playing the game three hours prior to the experiment.

The participants were then assessed using psychological questionnaires to gauge their tendencies toward aggression and empathy. They were then subjected to a brain scan while being shown images designed to promote an emotional and emphatic response.

The results of the brain scan showed that long-time online game players displayed similar neural responses to emotionally-provoking pictures as those who did not play violent online games. The findings demonstrate that long-term exposure to aggression and violence in online games does not necessarily influence empathy in people.

The findings were published in the journal Frontiers in Psychology. 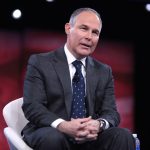 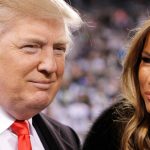